Do You Have Unclaimed Property?

John McCarthy is the first tax dodger in California — and the fourth nationwide — to be prosecuted after Switzerland’s largest bank, UBS, agreed to reveal the identities of U.S. customers. 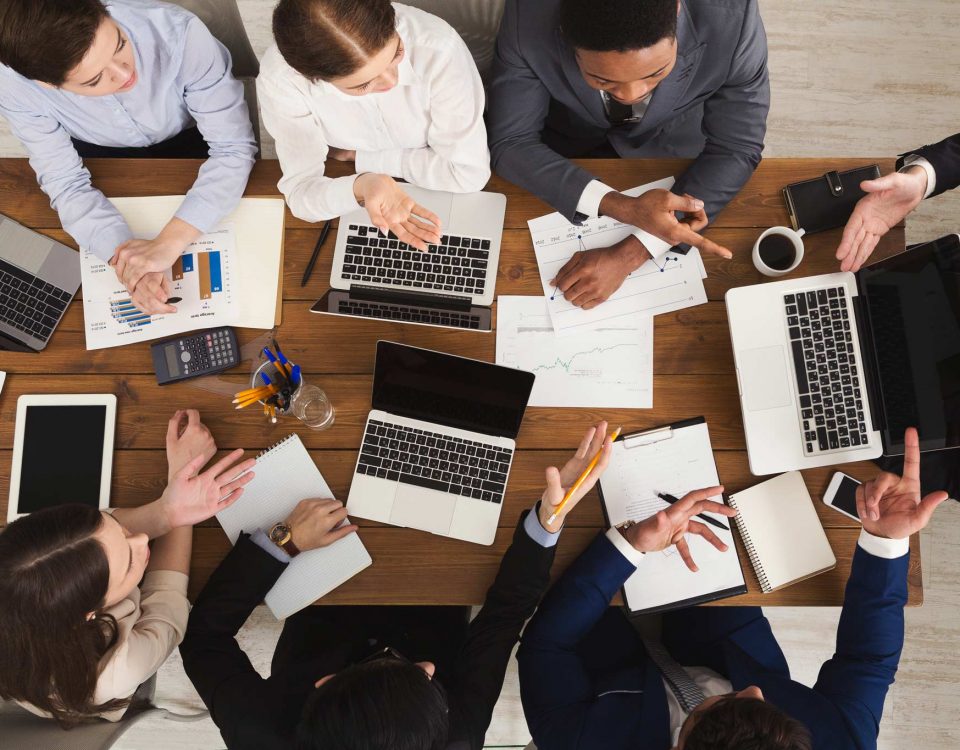